The most important, in terms of sport, is the three-star show jumping competition. The program includes three world-ranking classes: Friday's Big Tour, Saturday's Middle Tour final and Sunday's Grand Prix, for the prize of PKO Bank Polski, under the patronage of the Mayor of Poznań. The latter has a prize pool of 200,000 PLN, hence it is included in the higher group of Longines Rankings (group C), as well as in the World Cup Central European League ranking. It will be the last chance to score valuable points for athletes from this league before the final, which will take place during CAVALIADA in Krakow on February 17-20, 2022. Each location its own ranking of the best CAVALIADA Tour riders competing in Friday's Big Tour and the Grand Prix. Aggelos Touloupis, a representative of Greece, is in the leading position, but a Polish rider – Jarosław Skrzyczyński - is right behind him. 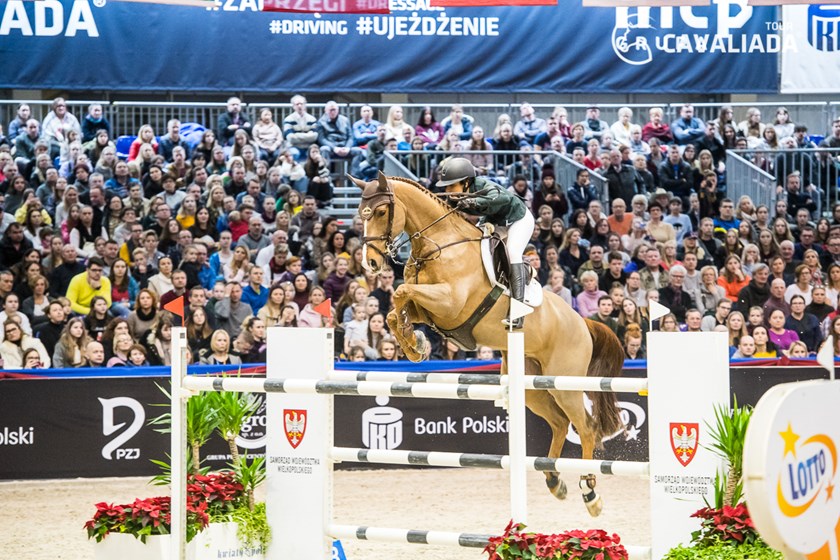 The program of the jumping part will include some spectacular competitions: Venus vs. Mars in a new formula, Puissance, relay race or Speed & Music under the patronage of the Marshal of Greater Poland, Marek Woźniak.

- Traditionally, on Saturday and Sunday, the CAVALIADA Future pony competition will be held. On Saturday afternoon we also invite you to the show block in the main arena. We will see performances from La Pattat Dutka & Franczak Horse Show, as well as the Polish Horse Breeders Association with their own block of shows, which will put a strong emphasis on the versatility of Polish breeding - emphasizes Radosław Kulupa, director of CAVALIADA Tour. 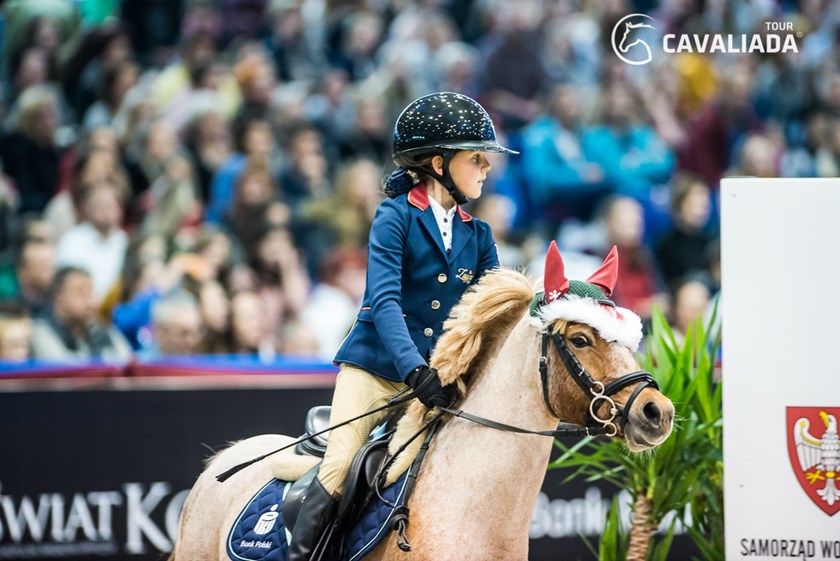 A novelty in Poznań is the CSI Amateur competition with 110-115 cm classes, and the CAVALIADA Horse Auction - the first auction of jumping horses, including two- and three-year-old future stars. The bidding will take place in the main arena on Friday at 21.00.

CAVALIADA in Poznań will be the second leg of the Polish Indoor Cup in Four-in-hand Driving and the TRAF Eventing Tour, held as part of the Polish Indoor Eventing Cup. During the first stage in Warsaw, Piotr Mazurek from LKS Sokół Kunowo became the leader of the CAVALIADA Driving Tour. The Olympic pair Joanna Pawlak and Fantastic Frieda are in the lead in the TRAF Eventing Tour. The competition in these classes will certainly be fierce because the list of competitors, both in driving and eventing, is very strong.

The program will also include dressage. This season CAVALIADA Dressage Tour takes place at the highest level – the Grand Prix. The leader in the ranking is currently Lithuania’s Sandra Sysojeva. Let us remind you that this rider was victorious in the previous CAVALIADA Dressage Tour series, and she certainly wants to repeat this result. 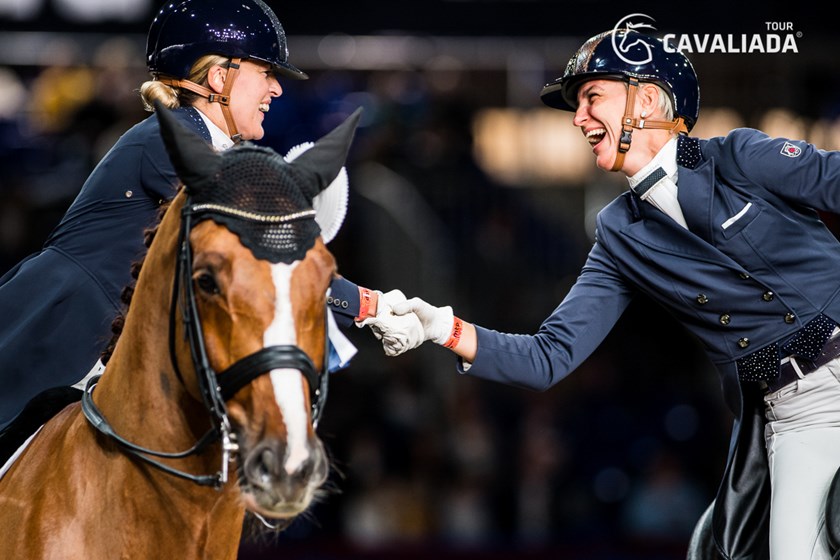 At the same time, from Thursday to Sunday, competitions within the CSIYH - for six- and seven-year-olds and CSI1* with two Tours: Small (120-125 cm) and Big (130-135 cm) are planned in arena B of CAVALIADA Poznań. The program will be filled with shows organized by the Polish Horse Breeders Association, as well as dressage and vaulting competitions. There will also be an opportunity to take your first pony ride, which the youngest horse riding enthusiasts are waiting for.

Tickets for the event are still available at www.tobilet.pl